Canon Customer Relations called me today. I had planned to send my camera and lens into them but it turns out that Canon USA is currently working with Canon Japan on this issue. They’ve been able to repeat it on 5D4 and 600 IS III.

As for the work around, they advised for now, to use a tripod or bean bag for support and to turn the Image Stabilizer to Off. Sorry for the delay in getting back to you, but I wanted to be very thorough. I'm going to go ahead and confirm you've found an actual issue. It seems that the 600 III with and only with the 5D4 has an issue with IS when shot at 1/200 or slower. My only guess is the lens isn't compensating for the mirror flop of the 5D4 and the 5D4 only. I tried several copies of the lens on an array of cameras. 6D, 6D2, 5D3, 5DS, 1DX2, and several 5D4 bodies. I compared shots with the 5D4 at 1/100, 1/125, 1/160, and 1/200 to the other cameras and had no issues handholding that lens with any of the other cameras. I was standing up straight, lens supported with my left hand, elbow supported on a solidly set table, aimed at a lit wall across our warehouse. I compared the 600 III to the II on the same 5D4 bodies and had no issues with the II, but still got the vertical blur with the III, same shutter speeds. This is a very combo specific problem. Feel free to let Canon and that forum know you had us test out the issue on multiple cameras and lenses. In the meantime, I guess don't shoot handheld below 1/250 until they issue a fix. The Canon technician who had a meeting with Canon inc. engineers one month ago just sent me a mail : 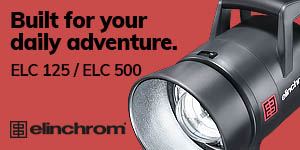 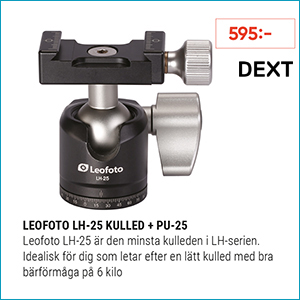 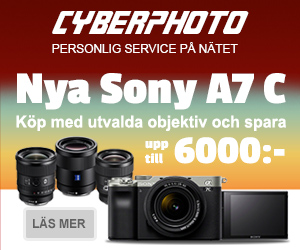 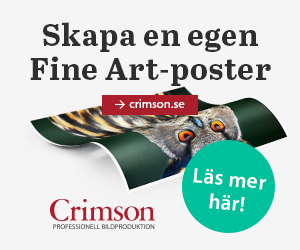 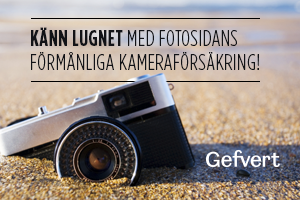 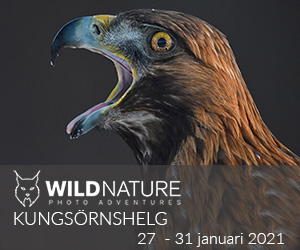 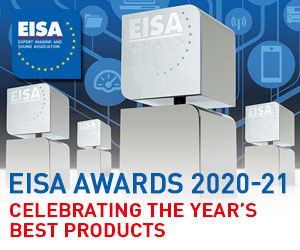