Fotosidan met up with Mike Burnhill at CPS, Canon Europe to talk about the upcoming, high resolution Canon Eos 5Ds and 5Ds R.

In this video Mike Burnhill explains how Canon back in 2010 started the arduous task of replacing all their existing L-lenses, this to better match new sensors with very high resolution. The first model in the series of upgraded L-lenses was the EF 70-200/2,8L IS II USM.

Another topic discussed is why high resolution cameras are not optimal for video, and why lower resolution sensors are better can do that better. We also asked Mike Burnhill about the dynamic range of the 5Ds and 5Ds R. He basically said we should not expect any significant improvements compared to the 5D Mark III, though improvements in terms of nosie had been made. He claims this is because of the smaller pixels. In light of the debate over the role of pixel area versus sensor area in recent years, and the almost universal acceptance of sensor size being the main factor, this is rather strange explanation which will probably cause much heated debate in months to come. 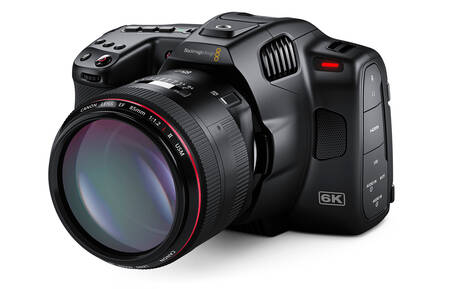 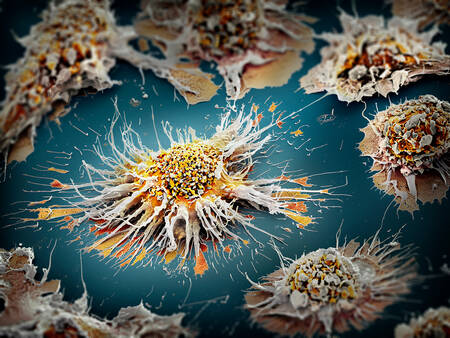 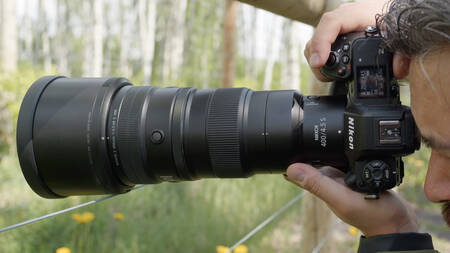 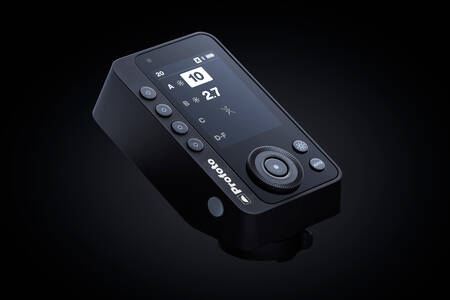 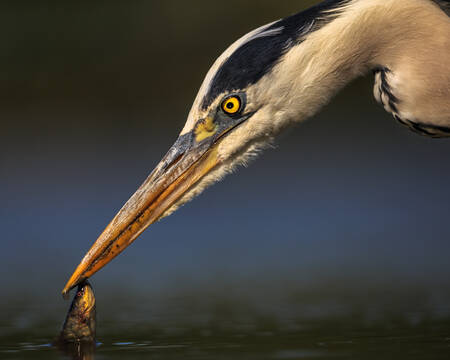 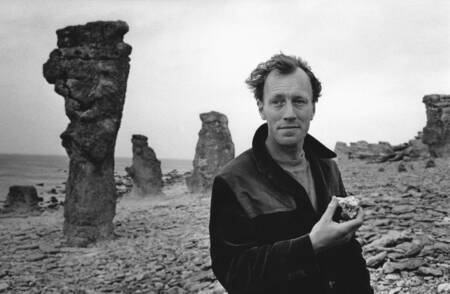 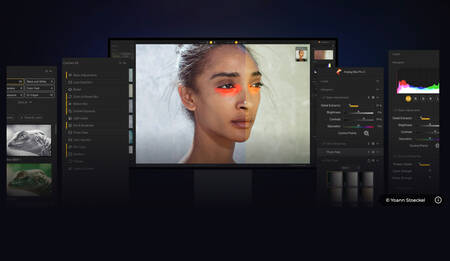 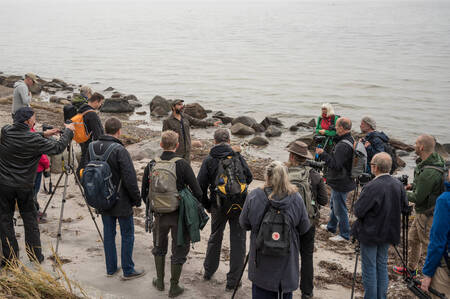 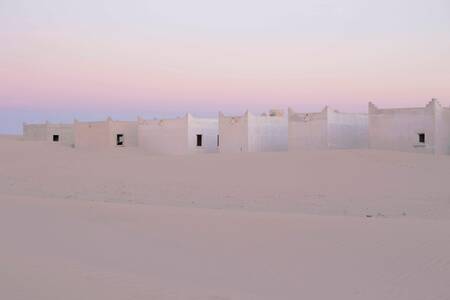 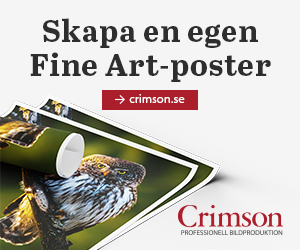 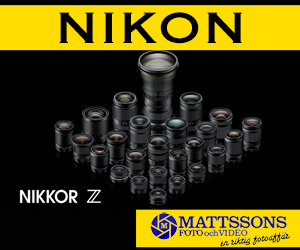 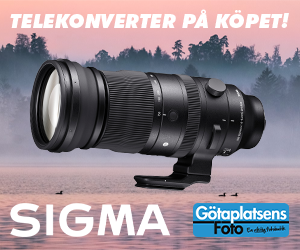 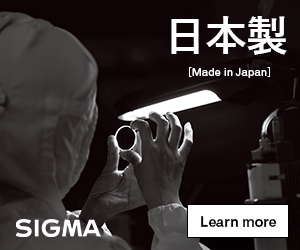 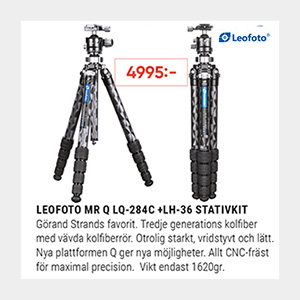 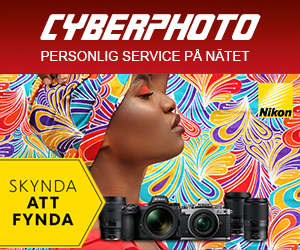 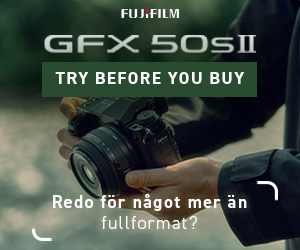 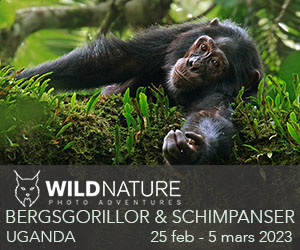 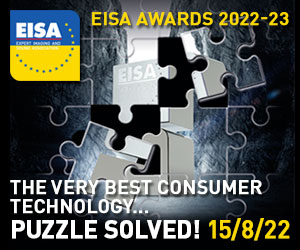 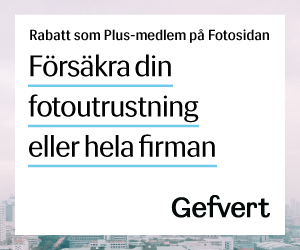 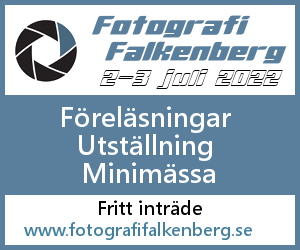